The biggest cathedral of Budapest, the St Stephen’s Basilica is one of the tenets of Christmas events in Budapest. In general, the masses / church services are held at 8:30am, 10am, 12pm (noon), and at 6pm in the Basilica of Budapest. 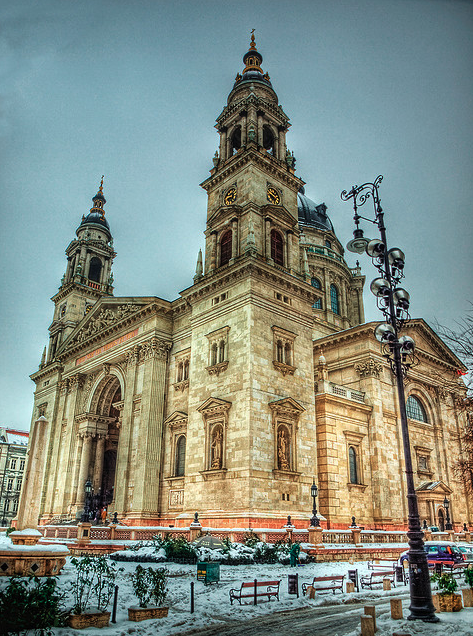 As you can expect, the Basilica has differing opening hours for tourists and for church goers. Please respect the church community during your visit.

December 25, du 1pm – 5pm. Fun fact: This is also a special day in Hungary as St Stephen was crowned the first Hungarian king on either Dec 25 1000, or Jan 1 in the year 1001 (the beginning of the new year in medieval documents may refer to both)

The church is called Szt Istvan Bazilika in Hungarian (named after St Stephen, the first king of Hungary) 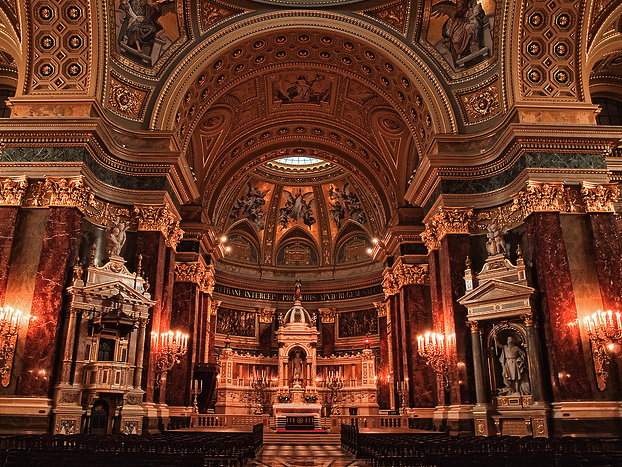 When is there an English speaking mass on the 24th, 25th and or on the 26th?
Thanks,
Nicole