Budapest Aquincum Museum is the museum featuring Roman remnants in the city of Budapest (Aquincum was the Roman name of the border town, now found on the Buda side of Budapest). 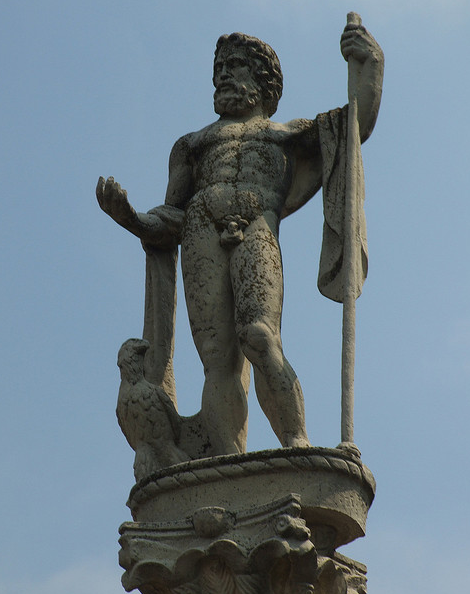