The House of Terror Museum in Budapest is really special museum, one of the very few places in the world where you can get a spine chilling feel for what it may have been living under a totalitarian dictatorship behind the Iron Curtain in the Cold War era, and what it was like to endure the cold-blooded cruelty of the Communist secret police, and the Nazi regime. 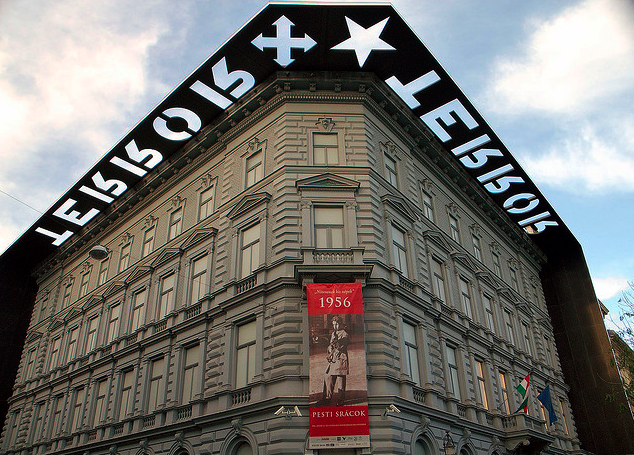 Opening Times of the House of Terror, Budapest (Terror Háza) during the Christmas Holidays

December 24: not finalized yet, but probably closed