All posts in Xmas Fun Facts

You are here: Home / All posts in Xmas Fun Facts

If you see crazily dressed people on the streets of Budapest in freezing December weather, sort of beach Santa Claus guys and girls running along, please be aware that Hungarians did not go nuts, just participate in a special charity event: the Santa Claus Charity Jogging in Budapest on December 9 in 2018. 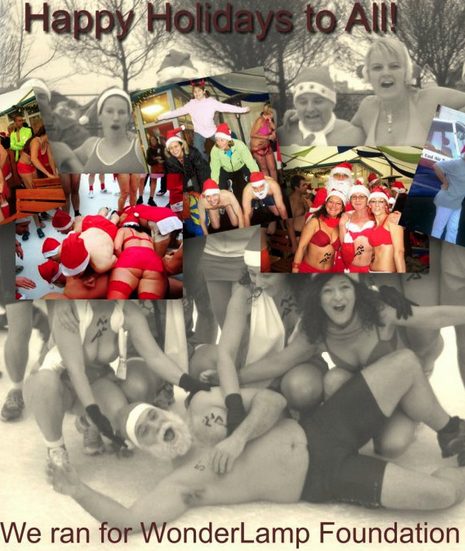 Do join them if you are a regular runner and can bear the cold weather for a bit of love. The charity jogging is for sick children, any donations, registrations will go into helping children in need through the Magic Lamp Fund (Csodalampa Alapitvany).

After the jogging, the participants head to the Szechenyi Baths to enjoy the warm thermal waters and the sauna.

Running time: from 2pm to 3pm

Registration fee: HUF 3,000 (only 250 can register, so hurry up to be part of this wonderfully crazy event)

Video of the Budapest Santa Claus Running event in 2012, and interview with the founder:

During the Advent period, you can enjoy some Saturday bath parties in Budapest in Lukacs Bath. 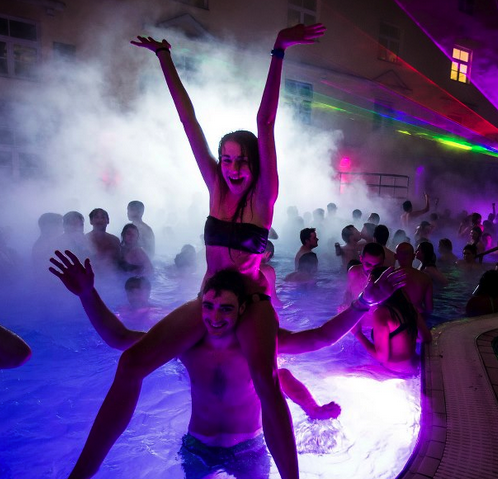 Dates of the Magic Bath Party series in December in Budapest:

Parties are from 10.30 pm to 3 am. You can don a Christmassy swimwear to make it more like a Christmas party (not a must, but do take a swim wear for the party, and a flip flop, towel or bath gown could also come in handy). 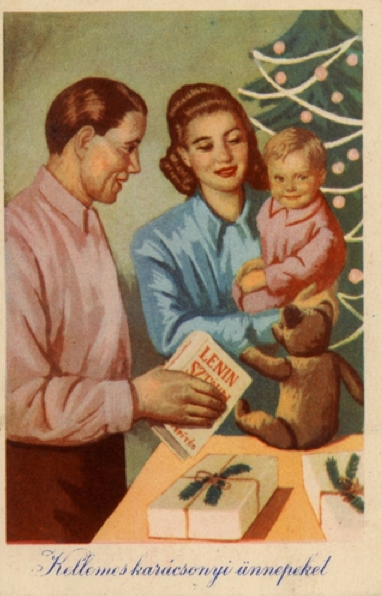