You are here: Home / All posts tagged Budapest Deak Square
29 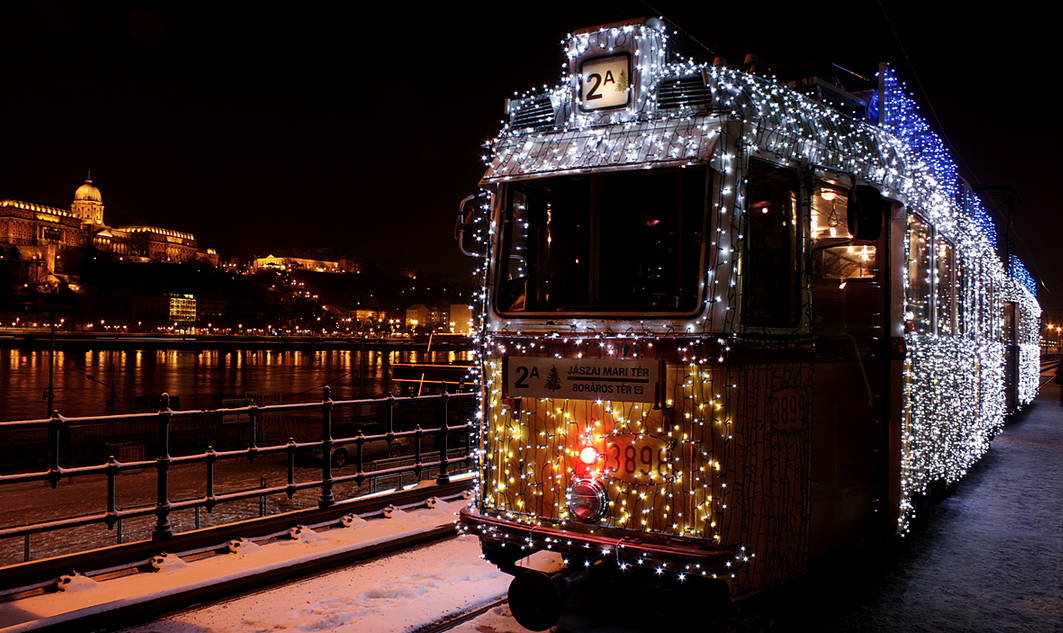 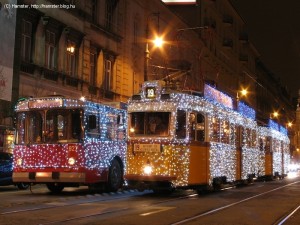 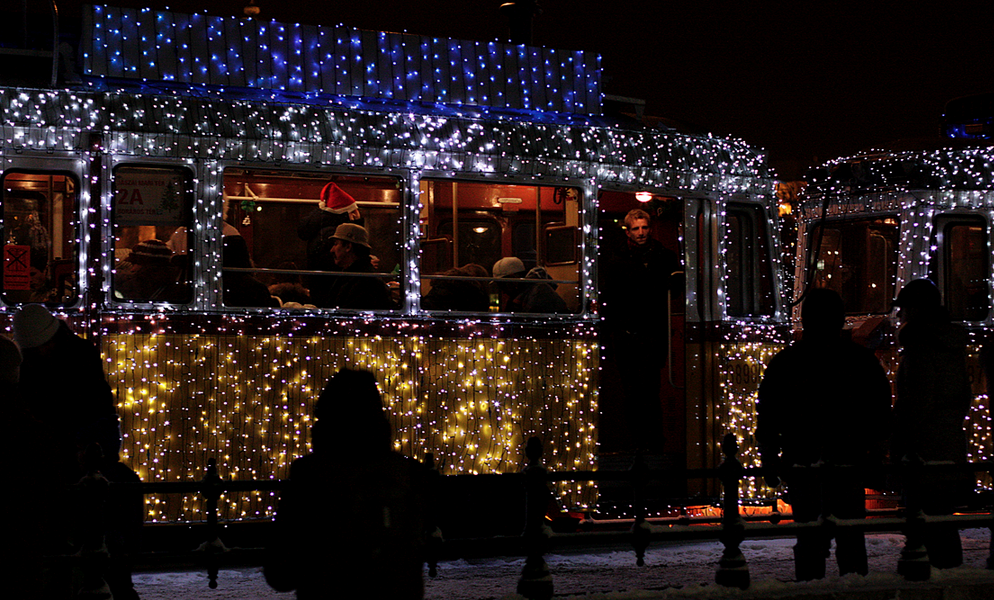