Matthias Church is a beautiful church in the Castle District in Budapest, on the Buda Castle Hill, and is one of the top Budapest tourist attractions. 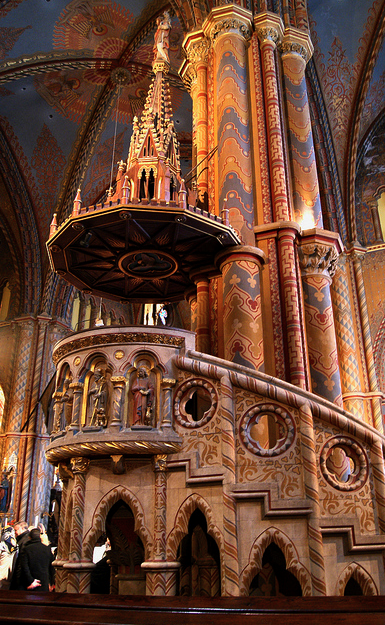 In addition Matthias Church (Matyas templom) is a special Christmas attraction too, especially on Christmas Eve, when you can attend the Midnight Mass with the locals to celebrate together.

The opening hours of Matthias Church in December are as follows:

Dec 24:  9am-1pm. Just like in the major Catholic churches in Hungary, there will be a Christmas Midnight Mass in the Matthias Church too, which is about an hour long.

We advise you to arrange a taxi before attending the Xmas mass at Matthias Church, unless you have booked a hotel room in the Buda Castle District area in Budapest (e.g. Hilton Buda Castle). Budapest public transportis very sparse on Christmas Eve, and the winter nights can be quite freezing. 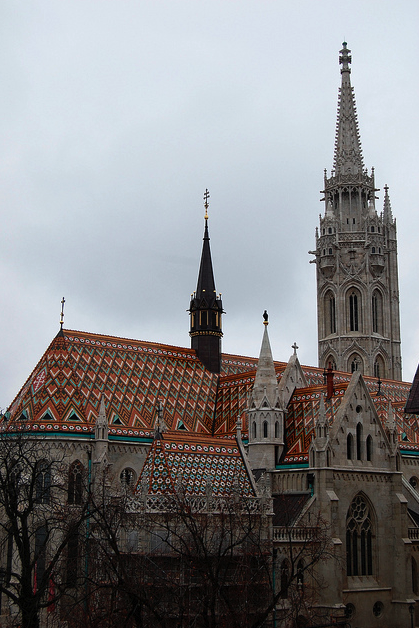