La Bohéme at the Budapest Opera at Christmas 2012

If you want to celebrate Christmas at the Opera House in Budapest, you may still book some tickets for the Christmas opera performances of La Bohéme by Puccini. 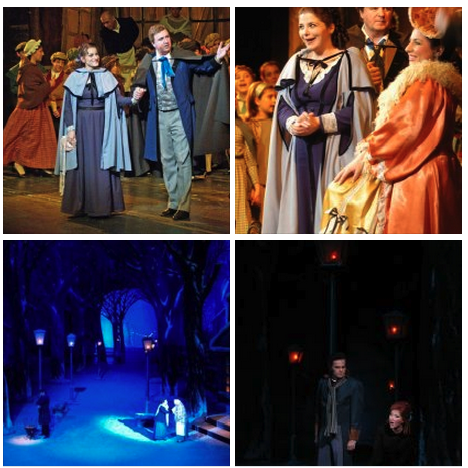 The opera will be performed in four acts and three parts oOn December 25 and December 26, from 7 pm to 10 pm. There will be two different casts and conductors on Dec 25 and 26.

Booking online is on the ticket agency website, jegymester.hu

This is a short video of the La Bohéme performance at the Hungarian Opera House in Budapest in 2007, and we can only agree with one of the commenters of the video “Tokody is a national treasure of Hungary”. In 2012 on Dec 25 and Dec 26 you will not see Ilona Tokody as Mimi, but the opera performance will be beautiful nevertheless!:
Ilona Tokody (Mimi) Puccini: La Boheme