All posts in Xmas Gifts

You are here: Home / All posts in Xmas Gifts

Looking for things to do once Christmas is out of the way? Not sure what is open between 26 December and New Year? Or just want to get out of the house? Here are some useful tips on where to go and what to visit on 27 December in Budapest.

Thermal Baths in Budapest on 27 December

Burn off those excess calories by visiting one of the main thermal baths of Budapest (Szechenyi Baths, Gellert Spa, Lukacs Baths, Rudas Baths) as they are open from 6 am to 9 pm, with small alterations are in the different thermal baths (the outdoor pools in Szechenyi and Rudas Baths are open until 10 pm, while Gellert Spa closes at 8 pm). Check-in for online reservations: 9 am – 6 pm.

Everyone wants to have a relaxed day at Szechenyi and Gellert Spa enjoying a nice massage or trying Gellert Spa’s private bath, therefore early booking is highly suggested.

Enjoy the wonderful Budapest in winter on either a day cruise or admire the night lit river side attractions on a night river cruise.

The dinner cruises are either a la carte, served, or buffet style dinners with live music (from Bar Piano to gypsy music): Budapest Dinner Cruises

As many people are on holiday and not working between Christmas and the New Year, tickets to these cruises sell out in advance, so book early to avoid any disappointment.

Budapest Gala Concert in the Danube Palace Budapest on 27 December

With a very wide range of repertoire from gipsy music and operetta to classical music featuring a special Hungarian instrument, the cimbalom (hammered ducimel), this Budapest Gala Concert is for everyone. Performing the Danube Symphony Orchestra, the soloists of the world-famous Budapest Operetta Theatre and other great talents from the national “Virtuosos” talent show. 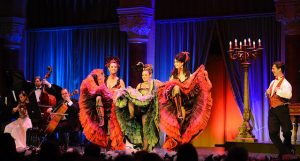 You can even enjoy an unforgettable cruise with dinner, drinks and great views of the city right after the concert.

Buda Castle and its District is one of the top attractions of Budapest. With different winter Castle tours in the Buda Castle District, you can choose the perfect one for you and the loved ones. Please, dress well for these outdoor tours, as the weather in Budapest can be really freezing on the last days of December.

Segway Tours on 27 December in Budapest

While walking tours are mainly for families or the elderly, a Segway Tour in Budapest is for the brave and open minded souls!

Book your Segway Tour in advance as its popularity is rising, even in the cold winter months. 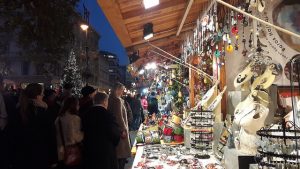 The Christmas Fairs are still open. Head there for food stalls (like you need any more food after Christmas), mulled wines, unique products and more. Free entry. 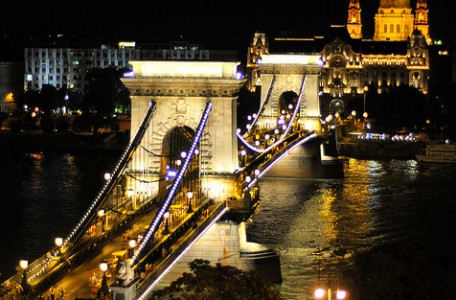 A nice winter boat ride on the river Danube in Budapest, the Mulled Wine Boat Tour will make your Christmas holiday in Hungary even more festive. As the sun sets early in December, you will see the sights lit up along the river Danube in this 90 minute boat tour in a heated ship.

The tour also gives an option to sip on Grogs, or for those who do not enjoy hot alcoholic drinks, the price includes cocktails or beers.

Ideal way to rest your legs for a while. You can watch the sights from the heated ship, or climb atop the deck and take in the views with your hot mulled wine to keep you warm. 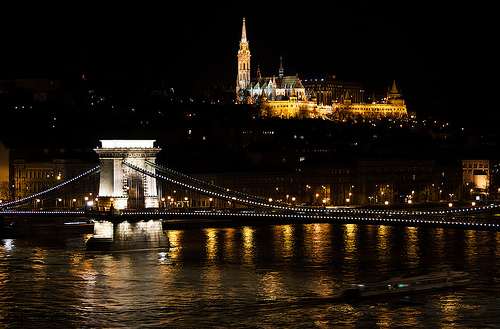 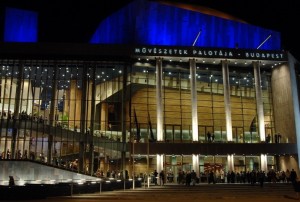 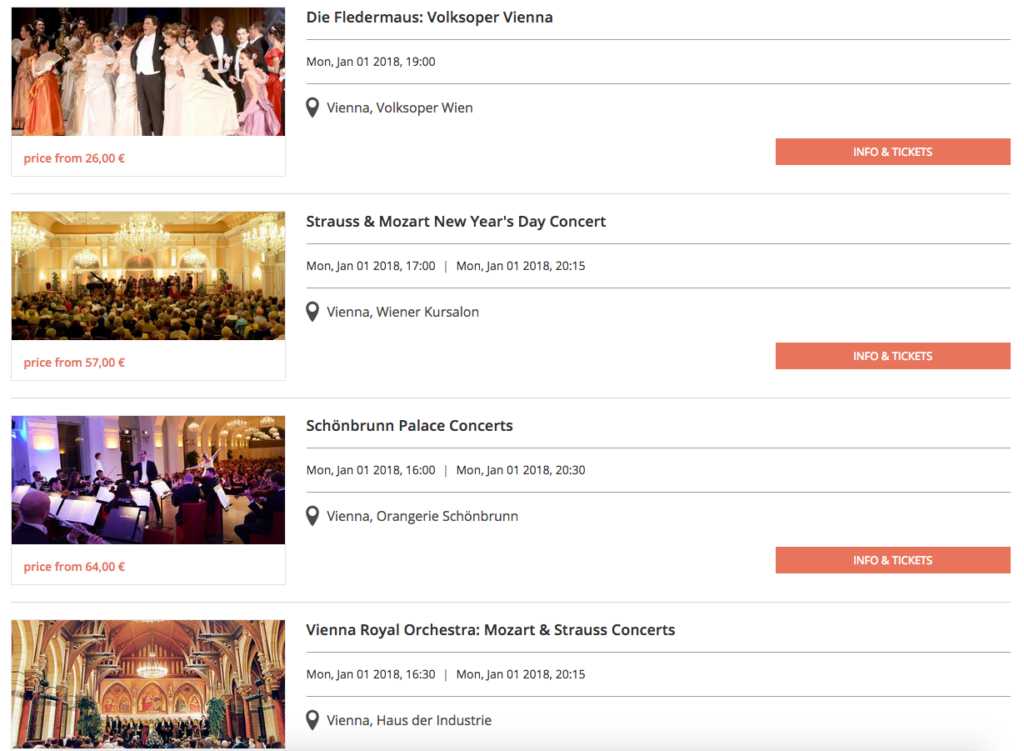 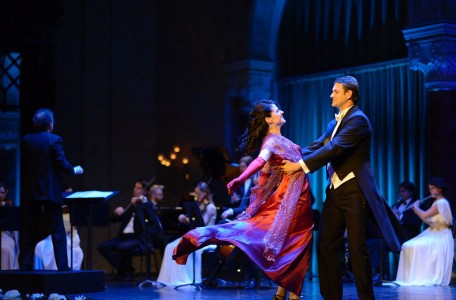 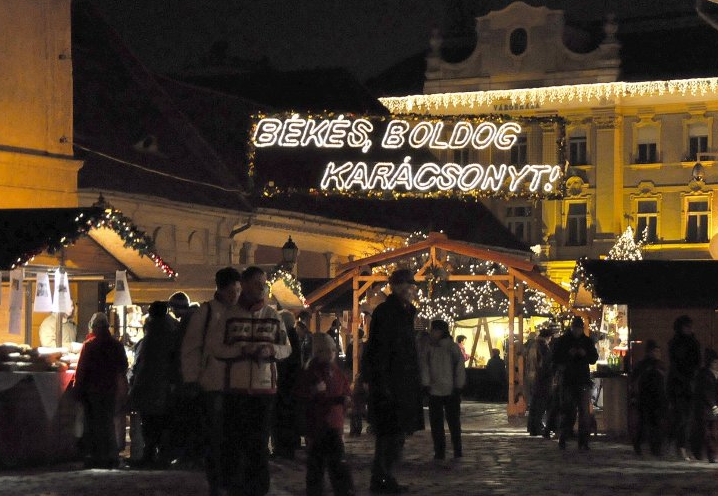 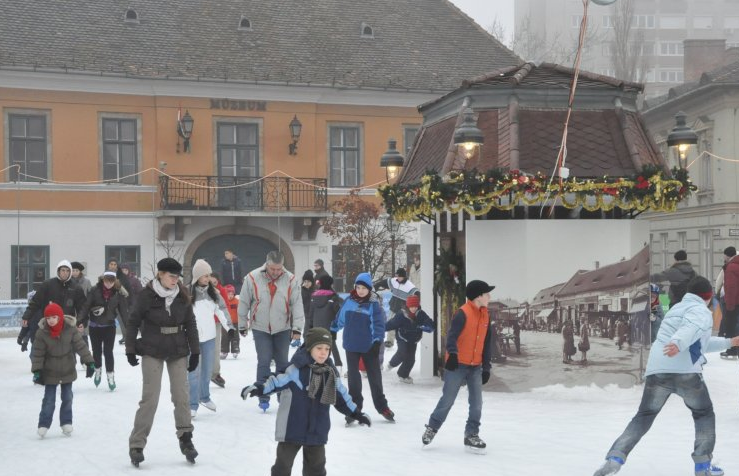 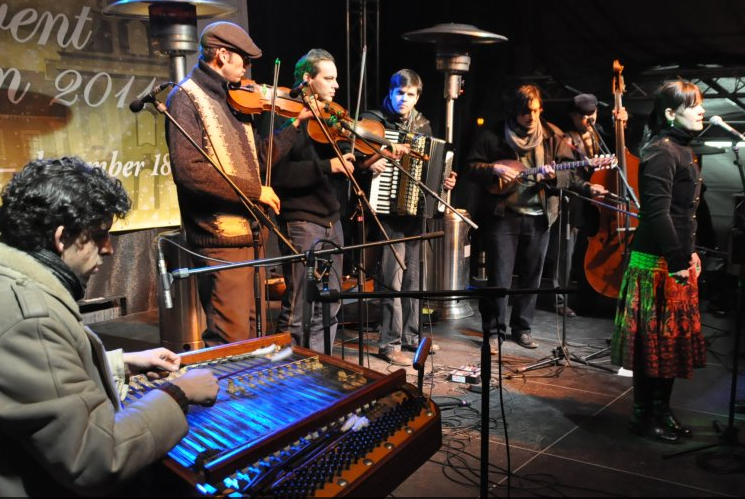