You are here: Home / All posts tagged Museum of Ethnography Budapest
02

Unfortunately the Museum of Ethnography in Budapest will only be open between the holidays. 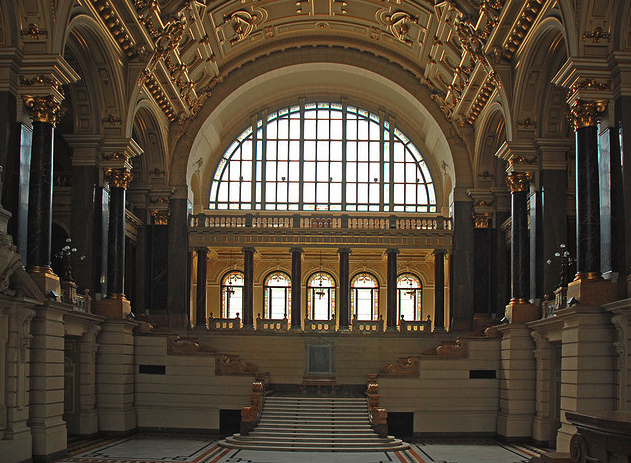 Each year, the Museum of Ethnography in Budapest offers some Christmas programs during the Advent period.

2012 Christmas at the Museum of Ethnography, Budapest