You are here: Home / All posts tagged Budapest Basilica Christmas
31 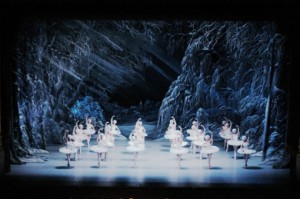 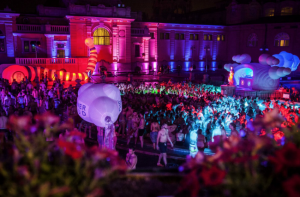 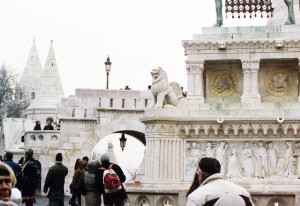 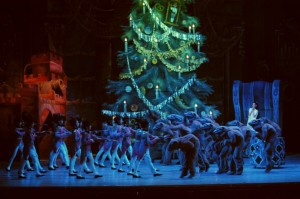 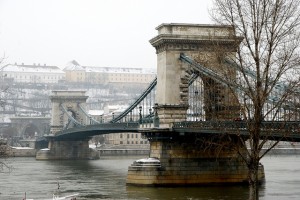 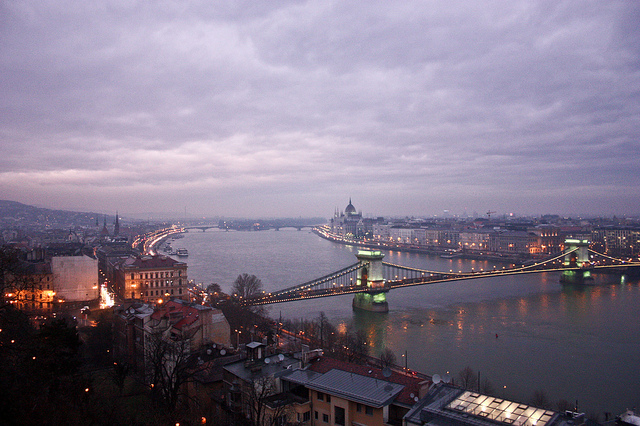 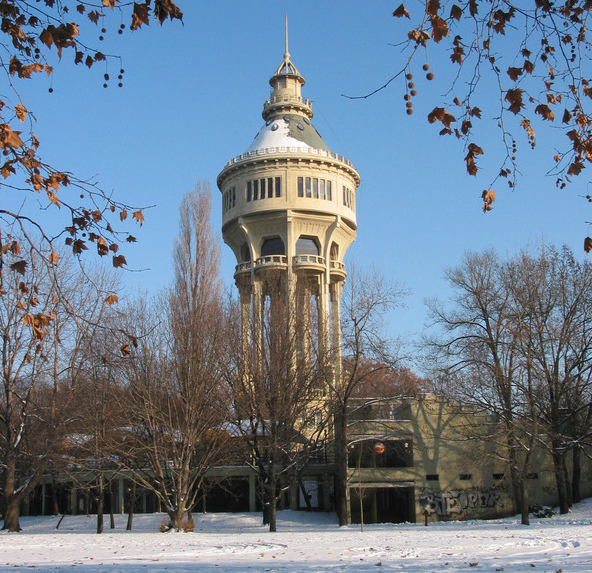 The annual Christmas Concerts at the majestic St Stephen’s Cathedral (St Istvan Basilica) in Budapest are beautiful classical music performances in the Advent weeks often performed with the huge organ of the Basilica. What makes the Christmas concerts even better is the festive Budapest Basilica Christmas Market right in front of the cathedral. 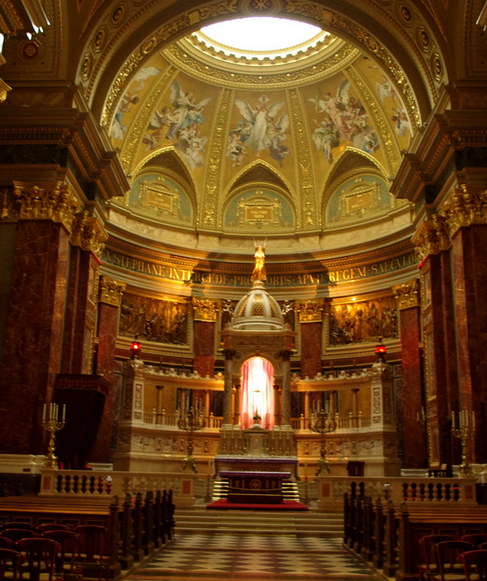 If you love music in wonderful places and with unique acoustics, we warmly recommend the Christmas concerts during Advent in Budapest, Hungary at the St Istvan Basilica.
Heavenly music.

The date of the Advent Concerts at St Stephen Cathedral Budapest are as follows. If you click on the links, you can book tickets online (see prices below):

The organ concerts of the Budapest Basilica are organised by various concert managers, so the concert menus and the prices of the concert tickets may vastly vary, also depending on VIP tickets or category A B or C tickets. Please follow the links above to check the set concert prices.

Video of an Organ Concert at St Stephen Cathedral Budapest

Each Christmas Eve, the Basilica attracts thousands of locals and visitors for its Midnight Mass on Christmas Eve. Also, the cathedral is a major hotspot of city central Advent events, both religious and non-religious.

The Advent Market in front of the St Stephen’s Basilica celebrates each Advent Weekend with special free programs, choir concerts, Hungarian folk dance workshops. There are about 200 programs from late November to early January. Throughout the week, the market is still busy with its approx. 80 crafts vendors, and dozens of food and drink stalls inviting you for a tasting tour of Hungarian winter specialties.

The organ of the St Stephen’s Cathedral in Budapest (aka St Istvan Bazilika) is more than a hundred years old. It was made in 1905 by Jozsef Angster who studied in Paris at Auguste Cavaille Coll. You can also take a closer look at the organ, which, understandably, follow French organ making principles and ratios. The organ in St Stephen’s Basilica has 93 registers and 6507 pipes, the largest of which is 10 meters tall (approx. 33 feet).

At 7 pm on the 1st of December 2012, you can listen to one of the most festive Advent concerts in Budapest at the St Stephen’s Basilica: there will be several choirs coming to Budapest to sing their festive Christmas songs, and after the individual performances of each choir, the choirs will be singing jointly, which will surely make you feel goosebumps, and send a happy chill down on your spine. The 12th Advent and Christmas Song Festival is a gala not to be missed if you are visiting Budapest early December. The choirs visiting Budapest will in fact be giving various concerts all over Budapest (short, half an hour guest concerts) on November 30. The common songs will be as follows:

The gala concert will be preceded by the mass from 6 pm to 6:45 pm, and then you can enter the Basilica free of charge to listen to this beautiful event, which has been a tradition for over ten years at the St Stephen’s Basilica in Budapest.

Can you hear these wonderful sounds in the acoustics of St Stephen’s Basilica?

On December 12, 2012, at 19.30 pm you can listen to the Christmas concert of one of the grammar schools (high schools) in Budapest, the students of the St Istvan High School (Szent Istvan Gimnazium) will be singing Advent songs at the Basilica in Budapest.

On December 13, 2012, at 7 pm you can listen to the Christmas concert of the Generali Choir at the Basilica in Budapest.

On December 15, 2012, you can listen to the Christmas concert of the Hungarian Customs and Finance Guard Choir at the Basilica in Budapest.

On December 20, 2012, at 8 pm you can listen to the Organ Concert at the St Stephen’s Basilica (70 min). The program includes Bach, Vivaldi, Mozart, Bizet, Beethoven, Schubert, etc.

On December 27, 2012, at 8 pm you can listen to the Organ Concert at the St Stephen’s Basilica (70 min). The program includes Bach, Vivaldi, Mozart, Liszt, Stradella,, Beethoven, Albinoni, etc.